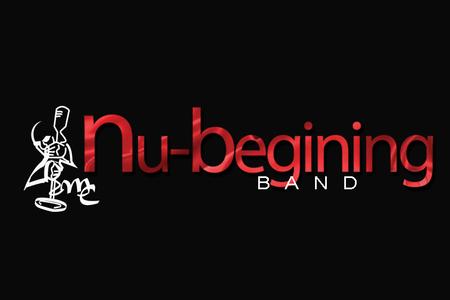 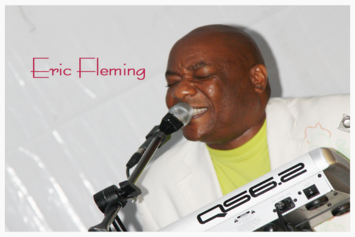 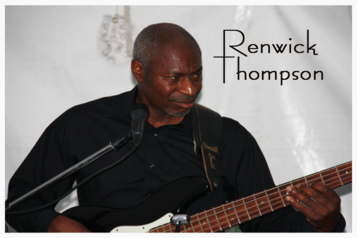 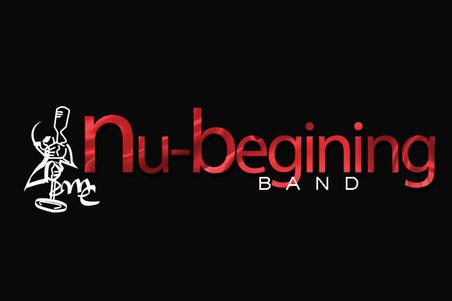 Renwick Thompson was born in 1960, in Albany GA.  Ren attended Albany State University and obtained a Bachelors Degree in Business Administration with an emphasis in Music.  With a secondary career as a bassist that dates back the early teenage years, Ren has played on several recordings with different performers and genres.

Although born in Albany, GA, Ren grew up in Monroe GA.  His earliest musician influence came from his cousin, who played the trumpet for the school band. After seeing and listening to the performances, he was truly inspired to start playing the trumpet while in the fifth grade studying sheet music and as well as valuable lessons from home.

Eric Flemingwas born and raised in Indianapolis Indiana by his God fearing parents, he is the youngest of five children, of which two brothers and a father that are now deceased. Music has always been his passion, even at an early age, surrounded and influenced by his musically talented mother playing keyboards for the Mass Choir and talented sister playing keyboards for the young adult choir, and brother played bass guitar.

​Eric started playing piano at the age of 6.  He took private lessons for six years, but his creativity for music took over, blending chords together creating his own style of music.It was quite natural that he started playing in church.  He played and accompanied all of the different choirs to include the male chorus and youth choirs to improve and build his arrangement skills.  He then started to teach music to the choirs and composed songs in church.

​By the time Ren was 17, he had also included other instruments of interest as well, the tuba, and the French horn.  During that time Ren was traveling with different groups as a sound man playing different gigs. He was approached by one of the band members to substitute while he was away.  Of course the instrument was a electric bass, from that point on the love and passion for the instrument has grown tremendously.  During his High School Senior year, Ren was playing the electric bass for the Marching Band as well as the Pep Band.  Ren’s tenure at Albany State University where he was involved in the Marching and Concert Band, playing the e-flat and French horn, playing the electric bass for the chorus and ensemble groups.  Recently, Ren has had the opportunity to be a part of the up and coming movie, “First Impressions” starting David and Tamela Mann

Ren’s proficiency on his main instrument, the bass guitar, is generally well regarded.  Not only has Ren been involved with School bands, various R&B groups, as well as gospel groups, but has been instrumental in playing the bass guitar in church.

Ren has asked God to enlarge his territory and God has given Ren a talent and gift that he truly cherished.  Ren continues to bring sense of passion and encouragement to the people  who listen to his music.

​Eric began singing and playing for weddings and corporate events. This is when the desire to sing surfaced.  He began to write his own songs, creating music for the songs he created and then singing the songs as well.

Eric began to produce music for other artists and band directors.  The legendary Spinners heard a piece of music that Eric created and immediately took him under his wing and helped cultivate and expose his talent to new heights.  From that point on Eric knew he had to keep pursuing this dream because he knew he had something special, a true blessing.Eric has been blessed to be in the company of and collaborated with Whitney Houston, Cindi Lauper, the female pop group Brownstone, Mikki Howard, Phil Perry, Jagged Edge, Wyman Tisdale, Midnight Star and a host of local and up and coming artists.

Eric’s goal is to receive a Grammy for his creation or partnership on award winning music. Eric has strong beliefs that God has blessed him with something to share with the world and he will continue to pursue his dreams until that goal is reached.

Eric seeks his destiny and for the sky is the limit for his existence.