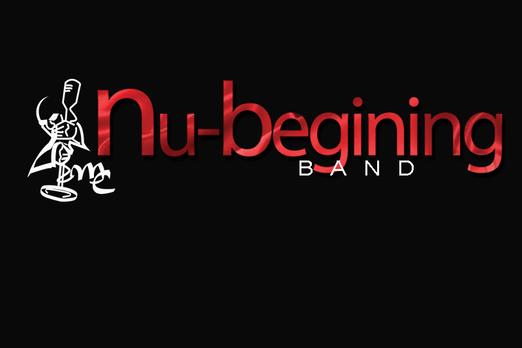 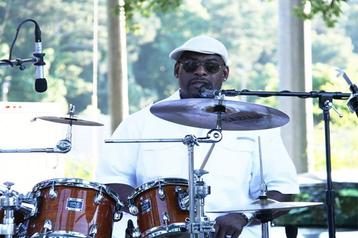 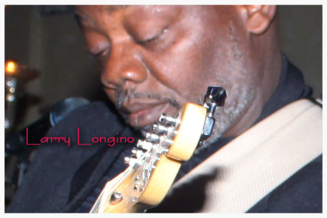 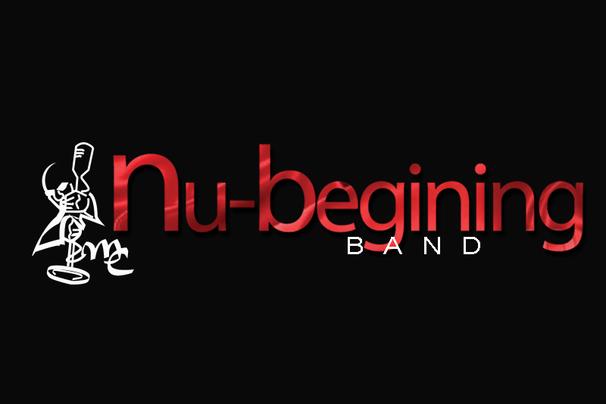 Entertainers such as Millie Jackson, Jackie Moore, Lavert, Total Package, Heart 2 Heart and Odyssey, just to name a few have all had the pleasure of having Larry grace their stage.  Larry not only played the Guitar but his soothing vocals left the crowds wanting more. ​His talent has taken him worldwide, and no doubt, Larry is a musical force to be enjoyed now and in the future.  Now performing with Nu-Beginning Band, Larry is exploring new and exciting heights as a Guitarist and Vocalist for one of the finest musicals ensembles in the city of Atlanta, GA.

By the time he was 25, he played with a variety of bands including R&B, blues and Jazz.  He also played with the blues band called “Soul DeForce” on tours such as the one at Treasure Island in Disney World (Orlando, Florida).  When popular groups such as The Drifters came to Daytona Beach, they would always request Melvin Childs. In 1994, Melvin moved to Atlanta, Georgia.  In 1995, he had the opportunity to work with BeBe & CeCe Winans.  Finally, Melvin went solo and began writing and producing his own music.

He has just produced his first single CD in the Hearts of Gold Recording Studios entitle “Let Me Love Down” an electrifying piece that’s spiced with smooth harmony.  It is followed up with a very focused jam called “I Wanna Get with You” a funky dance track.No doubt, these tunes will establish Melvin Childs as a vital singer/songwriter/performer.  Give them a listen and you’ll enjoy!  Say when you play them, “I Wanna Get with You,” So “I Can Love You Down.”

Childs signed a one-year contract with Sharp Records/Sharper Brothers, Inc., a local private label company.  In March of 2000, he met with a studio production company, “Rob the Mik Studios,” and recorded another single called “Sticky Situation,” an uptempo, song in hiphop style.

​Larry Longino was born and raised in Atlanta Georgia.  His interest in music started at the tender age of eight when he was given his first guitar.  Larry developed his love of music through Gospel music in Church.  The Church exposed Larry to the heart and soul of Gospel music, ingraining in him a well rounded approach to his amazing gift, a master of his craft, to play the Guitar.

Larry soon became very popular and well known in Atlanta and began to perform with some of the rich talent surfacing in and around the Atlanta area.  Larry quickly expanded his musical foundation and is considered to be a top rated professional musician, and has mastered and plays many different Genres of music.

Melvin Childswas born and raised in Daytona Beach, Florida,  His interest in music started at the age of eight when he was given his first set of drums, which he played any and everywhere.  His mother was his greatest fan.  As he grew older, he began to play drums for local gospel groups.As a young teen, he played with many different groups, enabling him to gain rich experience.  By then, he had become locally a very popular young drummer. .  “I remember one day while on my way to practice, I heard music coming from a garage.  As I listened, I noticed that there was something missing – a DRUMMER!”

At that time, he began to play with his first real local R&B group called “Kream Smooth.”  He began singing background in the group, but the group was so impressed with his voice that they encouraged him to sing lead.  Utilizing both his singing and drummer talents, Melvin traveled with the group throughout south Florida, performing in nightclubs.